A Lifetime of Serving Others 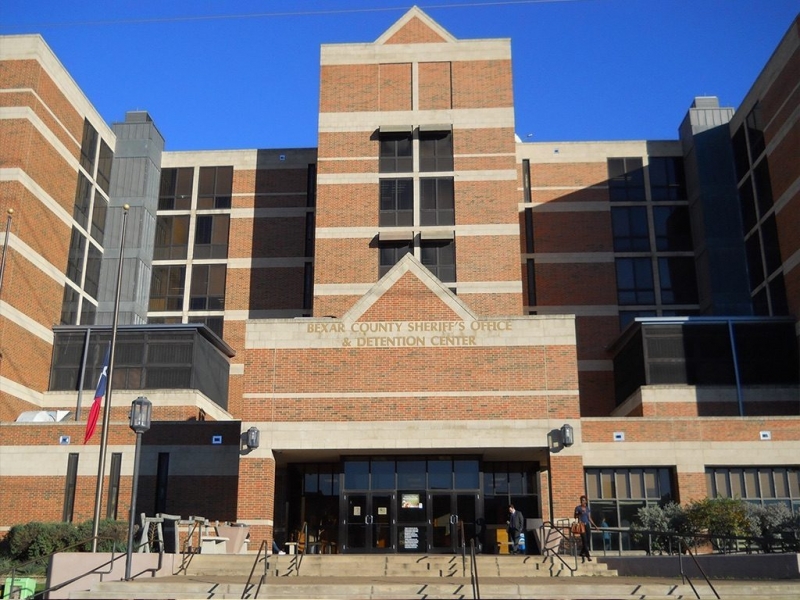 The retired physician still rises early at least two days of the week. By 7 a.m. he’s reviewing the list of those he needs to see. He heads for the elevator pushing a plastic bin full of Bibles and gospel pamphlets. His “patients” these days are Bexar County jail inmates.

In March, T.I.M.E. for Christ Jail Ministry received the news that one of their volunteers, Timothy Rutz, M.D., was chosen as Volunteer of the Year by the American Jail Association, a national non-profit organization that supports professionals who operate the nation’s jails.

On May 24th, Rutz will be recognized in Austin, Texas, at the annual convention for Detention Centers from all over the United States. He will represent all volunteers in the U.S. Prison System. Chaplain Ted White, who oversees Protestant ministry at the Bexar County Adult Detention Center, says the T.I.M.E.* staff is “bursting with pride; and it’s an honor for the jail too.” But they’re not at all surprised.

The inmates call him Tim; a lot of them don’t even know he’s a doctor,” White says. “Tim is overly loving toward the inmates. And he’s the most energetic person—a machine. It’s a joy for everyone to watch him.

Dr. Rutz has dedicated his life to serving those considered society’s outcasts. He became an anesthesiologist with the goal of medical missions and only moonlighted in the field in order to support the mission work. The 75-year-old and his wife, Nancy, moved to San Antonio in 1973 to work with T.I.M.E. for Christ Medical Ministries, which included setting up mobile operating rooms for work in Mexico.

Over the years Rutz became involved with jail ministry to help drug addicts, who typically ended up in jail. Nearly 40 years ago, he helped establish the T.I.M.E. for Christ Jail Ministry, which included financial support needed to maintain a full-time chaplain.

That support was a major contribution to the growth and success of the jail ministry, according to Chaplain White. In the last ten years alone, around 340,000 inmates have attended their services and more than 8,500 have been baptized.

When Rutz retired from medical mission work in 2010, he became a regular volunteer at the detention center. He’s one of currently 80 men and women who serve with T.I.M.E. for Christ.

Dr. Rutz puts in 8-10 hours on his days at the jail, which includes teaching Bible classes and—by request—visiting men in the units for one-on-one discipleship and encouragement. The chaplain says Rutz also spends many more hours developing biblically solid lessons that emphasize the abundant life available to all believers through “Christ in you” (Colossians 1:27).

Receptive inmates, whether they are later sentenced to prison or released, can go out with a grounded faith. But it takes the commitment of volunteers to reach so many.

*The T.I.M.E. acronym stands for: teaching; intercession; ministry; and evangelism.