Follow Up and Breaking News on The Justice Foundation.

Bookmark this
February 17, 2019 By The Justice Foundation 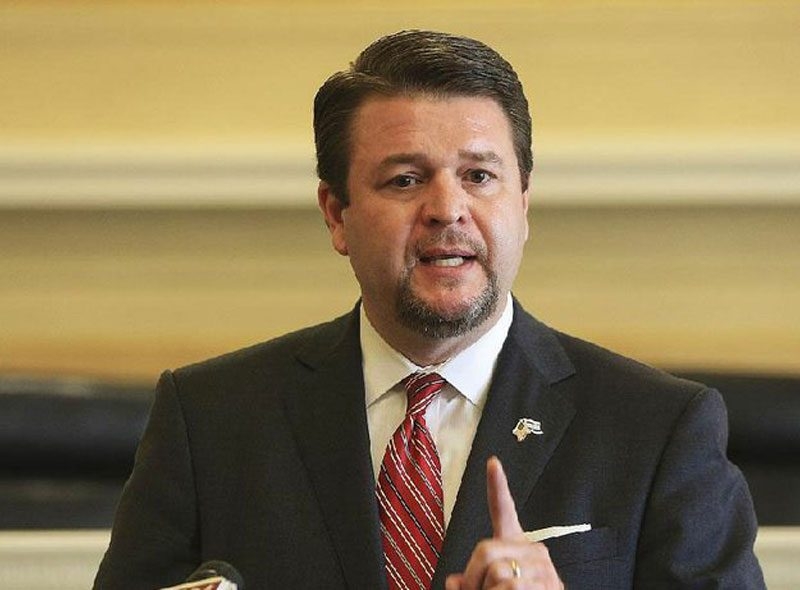 On February 6, 2019 a hearing was held in the Arkansas Senate Public Health Committee concerning Senator Jason Rapert's Senate Bill 149 which is the first Post-Roe Activation Bill (akaTrigger Bill) based on The Moral Outcry. SB 149 will automatically make abortion illegal in Arkansas when Roe v. Wade is reversed.

Click here for the actual footage of the Senate Committee meeting. (Senator Rapert begins speaking at the 10:53:14 mark) You can see Senator Jason Rapert layout the Bill. He talks about Arkansas' commitment to Life, he reads from The Moral Outcry Petition and references to it, and he explains the Bill. He calls abortion a crime against humanity. Following that is discussion among Senators on whether there should be a rape or incest exception, which Senator Rapert rejects.

Then, two medical students opposed the Bill on grounds that may be familiar to you.

Finally, the testimony concludes with a powerful testimony of a woman telling her abortion story about how abortion hurt her and her family. Please watch to the very end and hear the clapping and cheering when the Bill passes out of Committee. Pray for this to continue. It will go to the full Senate next.

Thank you to all of you who have sustained The Moral Outcry Petition and its lawyers, The Justice Foundation, as we have pursued the goal of reversing Roe v. Wade and making abortion unthinkable and illegal in America. One of the reasons not mentioned in this video for reversing Roe is that women do not have to have abortions to get what they want from abortion, which is freedom from infant child care. They can use the Safe Haven Law to get the same result without having to kill the child.

See www.nationalsafehavenalliance.org for your state's safe haven law. Know it and share it.

We need your help to continue this important work. Would you please consider making a donation at this time?

Advancing Life, Liberty and Justice in Him,

Here is a prayer guide titled "Prayer Guide: Will Roe Go?" from Intercessors for America which I encourage you to read.