Bookmark this
February 10, 2017 By Blake Clifton 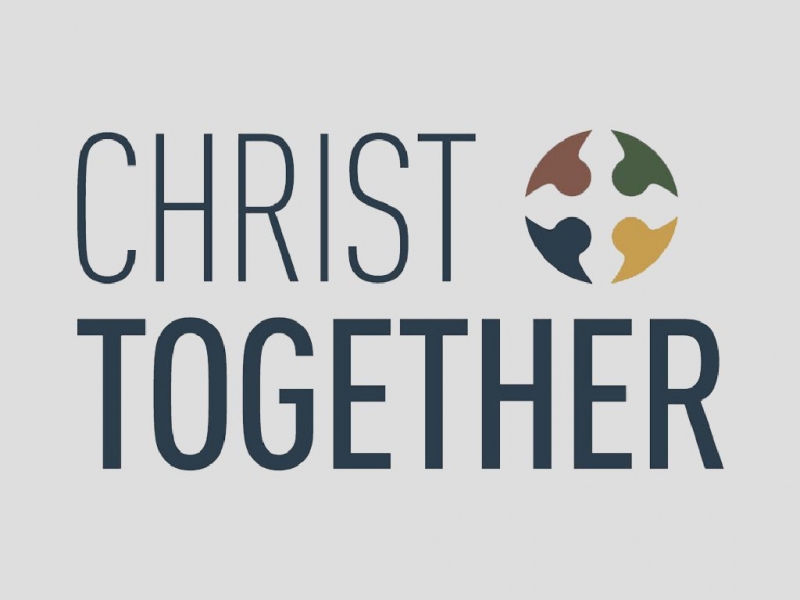 One of the most important elements of city-wide success is a selfless unity amongst the people. Many church leaders have come together in San Antonio to create an initiative called “Christ Together.”

Christ Together is a movement that many have thought to be impossible. A true example of churches reaching across the aisle and coming together with surrounding churches. This began about fifteen years ago in Austin, Texas, where 350 church pastors came together to do a 3-week series called Explore God. It was apparent that San Antonio could do the exact same thing. This city is in an amazing place right now. There is a sense of comradery, friendship, and high morale. It’s as if the Spurs just won the NBA Finals year round. Our churches saw the opportunity, and responsibility, to come together and lead people toward Christ.

Christ Together began in San Antonio with about 50 pastors gathering in the same room. The question was raised, “how many churches are here in our city?” After a while of brainstorming between the pastors, the answer was given. “ONE.” This is the theme of everything Christ Together stands for. There is only one church in this city, this state, and this country.

There are three ways churches can unify when a part of Christ Together; Unite the pulpit, unite through city causes, and unite in relationships. All carry an important role to further the Kingdom, and make others curious as to what these pastors and churches are a part of. A 30-week long series that just came to an end, called “Believe”, was one of the first steps of pulpit unity during the movement. “Believe” proved to be a great success.

Christ Together can be seen in many ways. Tom Anthony and Randy Frazee of Oak Hills Church shared a meal with Marcus Burgos and Eli Bonilla of Abundant Life/Vida Abundante. They all later recounted how much they laughed and enjoyed each other’s company. A woman walked up to their table and said, “I don’t know what you are laughing about, but I wanted to thank you for showing so much joy.” What an example of Christ together. “This movement has the potential to succeed in unification where so many have fallen short,” Marcus Burgos commented.

Another example that many have heard about in San Antonio is the fire that occurred at Grace Point Church. With much of the building being lost from flame and smoke, churches from all over the city reached out to help in ways of finances, prayer, chairs, opening up their own building for offices and services, and so on. Christ Together was an example of a movement coming to life when disaster hit.

Tom Anthony is one of many who have been called to San Antonio to serve a divine purpose. He summed up his calling very simply, “God brought us here. And he brought us here, for this.” Right now there are over 50 established pastors and churches that have come together by pulpit, causes, or relationships. That number will only grow. We are one Church in San Antonio, let us come around this city together in a way we have never seen.

For your church to connect with Christ Together, have your pastor reach out to Tom Anthony at Oak Hills Church - http://oakhillschurch.com/.

Great Idea! Very encouraging to see the head of many churches coming together to further God's kingdom