Bookmark this
October 03, 2017 By Patti Richter 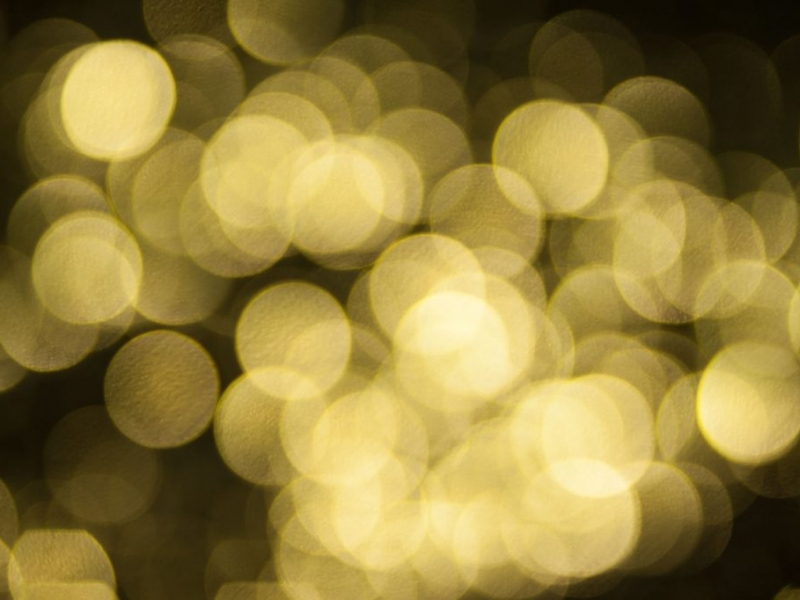 I woke up wanting to call my grandfather after dreaming he was sick. But the busy day slipped away, and I reminded myself to call after dinner. By bedtime I’d completely forgotten about it.

The telephone woke me early the next morning. Grandpa had died in his sleep with no warning of his heart attack. With anguish I realized my lost opportunity to hear his voice one last time.

The Bible is sprinkled with accounts of God-given dreams that provided a warning or an encouragement or a revelation of something in the future.

Genesis tells about the dream of Abraham’s grandson Jacob. Travelling alone and far from home, Jacob dreamed of a ladder covered with angels that reached to heaven. From above, the Lord spoke to him: “The land on which you lie I will give to you and to your offspring.”1 Jacob eventually became known as Israel. The promise of his dream endures today.

Jacob’s son Joseph had dreams that sowed envy among his eleven brothers. “Behold, the sun, the moon, and eleven stars were bowing down to me,”2 Joseph boasted. His brothers sold him to slave traders, and years passed before a famine sent them to Egypt in search of grain. There, they found Joseph in the exalted position that would save them all.

Another Joseph had four dreams3 with specific instructions: take Mary as your wife; take the child [Jesus] and his mother to Egypt; return to Israel; settle in the district of Galilee.

The average follower of God might not receive such epic or prophetic dreams as the patriarchs of our faith, but the Bible does include stories of obscure dreamers too. Like Pontius Pilate’s wife. Having dreamed about Jesus, she warned her husband to have nothing to do with the punishment of “that righteous man.”4

While dreams are subjective experiences and not always trustworthy, God can speak to us through them. When we sincerely seek God’s wisdom, guidance, and comfort, we should look for his answers in whatever form they come.

After I recounted a long dream to my husband over breakfast one morning, he asked me to write down the details. “I think it means something,” he said.

In the dream, the two of us were trudging along a wilderness path when a snake sprang at us. Unharmed but shaken, we pressed on with little progress until we saw—with great relief—a smooth path ahead.

Two weeks later Jim came home with jolting news: his job had ended. As the months of his job search passed, we kept the dream in mind. We felt the Lord had encouraged us that something good was ahead. It was indeed.

Patti Richter is a freelance Christian journalist; she writes and edits regularly for several publications. Her work includes mission and ministry articles, news and feature stories, and faith essays. She and her husband, Jim, live near Dallas, Texas.