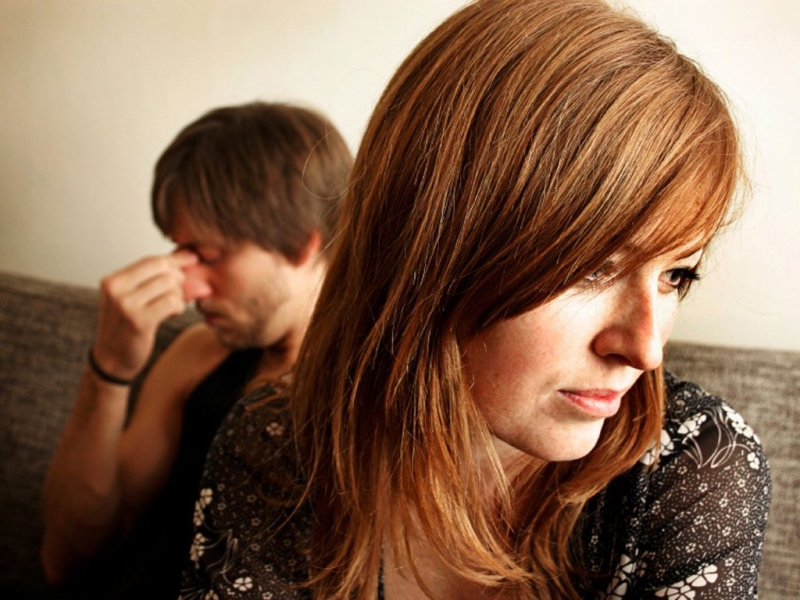 You may suspect your marriage is headed the wrong direction. Arguments have become more frequent and intense. Or maybe you’ve discovered an affair or financial crisis. You might have even entertained the idea of divorce. Or maybe your marriage is strong, but you’ve seen warning signs in the marriage of a friend or relative.

Couples may consider counseling, but often spending an hour a week with a therapist is just not enough to turn things around. This was the experience of relationship coach Jon R. Anderson, founder and president of Growing Love Network. Jon began leading three-day marriage intensives in 2005, and has since led 118 such courses – almost one every month – and has seen tremendous success in marriage restoration.

“In the first seven years, two different groups of graduate students studied our intensives and found that an average of 75 percent of the couples who went through the marriage intensive were still together,” Jon says—and those were marriages identified as on the brink of separation or divorce.

A study found that after the intensives, 75 percent of couples were still together seven years later.

"Couples come to me when they are in crisis. At that stage, counseling is not the best first step, although it is often the best second step,” he continues. After a couple completes a marriage intensive, they are more ready for counseling to be fruitful. Once they are “out of the ditch,” they can see more clearly and be in a much better position to move forward and gain ground, he says.

Jon likes to use a medical analogy to explain why a marriage intensive is more effective than traditional retreats, books or even mentoring.

“If a person is critically wounded, you wouldn’t take them to a doctor’s office. They don’t need a diet and exercise plan. They need emergency attention to stop the bleeding,” Jon says. “Likewise, a once-a-week visit to a counselor is not adequate to be lifesaving to a marriage that is heading toward divorce. In both cases, immediate, specialized treatment is needed to be effective.”

In Love Reboot, Jon helps couples break down barriers and stabilize the relationship so subsequent therapy can begin at a more effective place and growth can start to happen, he says. The goal is transformation—changing hearts so thoughts, attitudes and behaviors start to look different. 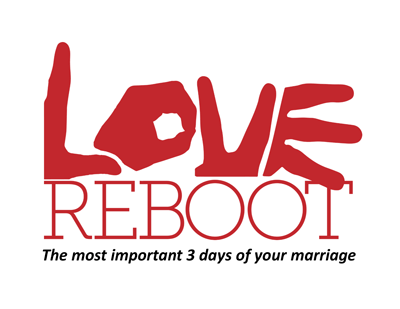 Jon recruits churches to host Love Reboot, which keeps the cost low. Growing Love Network offers scholarships to ensure funds are not a barrier to any couple who wishes to participate. Roughly half of those who attend Love Reboot benefit from financial assistance, he says. Registration is still available for June 28-30, and August 2-4.

A marriage intensive provides focused, concentrated time. Also, the instruction and structure address the issues that have become obstacles in a marriage. Love Reboot has even rekindled affection in couples who have already divorced. Jon recounts the situation of one such couple—a couple inspired by their 14-year-old daughter—who attended the intensive to improve family communication skills. After Love Reboot, they joined Jon’s follow-up Growing Love course, and halfway through, announced their plans to remarry. And theirs is not an isolated example. As word of the positive results of Love Reboot has spread, Jon has been receiving referrals from a most unlikely source—divorce lawyers. 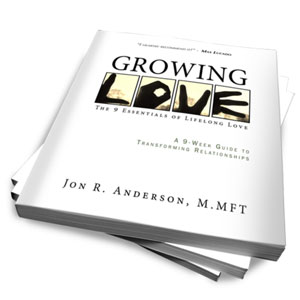 Led by the efforts of the San Antonio Marriage Initiative, he intentionally pursued a group of family and divorce lawyers to inspire them to help identify couples whose marriages had a chance of being saved. Now they are referring couples they think have hope to Jon.

“I just finished 10 sessions with one couple who had filed for divorce and looked like a hopeless case. We not only saved their marriage—they have since become donors to the ministry,” he says.

Growing Love Ministries also offers resources to help strengthen marriages. Jon created a podcast, Relationship Rewire, “where we talk about what’s wrong and what’s right with marriage and relationships in our world today.” He was inspired by a colleague almost three years ago to utilize podcasting to expand the reach of his ministry.

Halfway through the course, they announced their plans to remarry each other.

Jon interviews nationally known guests from various marriage ministries like Tim Russo, Michael Smalley and Julie Slattery. He also posts excerpts from his own lectures. In particular, he recommends a series of four sessions from the My Love Lasts retreat he delivered last year as a wealth of useful information.

“It helps people find a starting point,” he says. Currently, Relationship Rewire counts 1,600 downloads daily for a total of 50,000 a month, he says. You can find dozens of Relationship Rewire’s relevant podcasts at iTunes, Podomotic or www.GrowingLoveMinistries.org.

“We try to prepare people for marriage, support people to develop healthy vibrant marriages and step in when marriages are falling apart,” Jon says.

Visit the ministry website.  Download the Relationship Rewire podcasts. Attend. Register to attend one of the Love Reboot marriage intensives June 28-30 or August 2-4. Pray. Pray for the ministry to continue to thrive and reduce the divorce rate in our community. Give. Growing Love Network invites you to partner with them financially so even more marriages can be saved in our community. 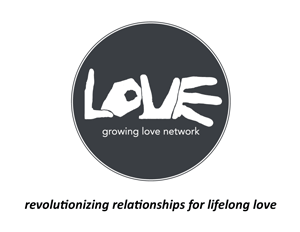 Thank you Lord, for this anonymous donor who generously gave so Growing Love Network could be featured in our May/June Issue. With this generous gift, we are able to raise awareness of this ministry and the difference they are making in our community.

Bachelor's degree in Journalism from TCU. Columnist for the Medical Gazette. Worked in Medical Marketing and Public Relations for 5 years before working as a pharmaceutical representative for 3. Retired from full time work to raise my sons.