United prayer is piercing the darkness with Christ’s light

Bookmark this
October 18, 2019 By Jessa McClure 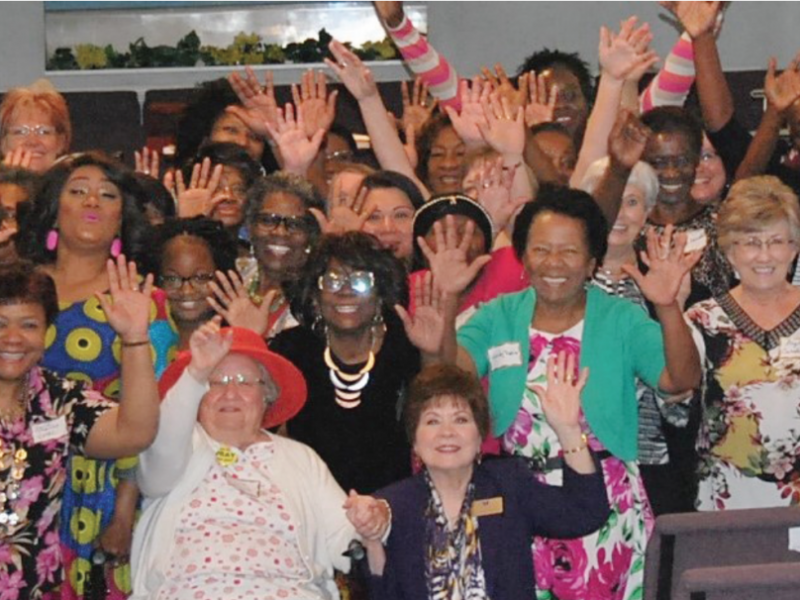 On a rocky hill beside the sea, a lighthouse shines into the darkness, guiding ships to safety. Like the early lighthouse keepers, Lighthouses of Prayer International is keeping Christ’s light shining brightly by praying kingdom focused prayers.

What began in 1997 as the Women’s Prayer Committee for the South Texas Billy Graham Crusade is now Lighthouses of Prayer International. Joan Courtney, the Founder and President of LPI says, “The sweet spirit of unity continues today in Lighthouses of Prayer as we see God doing the impossible when His people unite to pray.” God gave Joan His vision for city-wide prayer groups in San Antonio and beyond shortly after the crusade.

God has affirmed the vision he gave to Joan many years ago.  LPI now has established prayer groups in 13 San Antonio zip codes. There are also groups in Boerne and Spring Branch and another in Colorado Springs, Colorado. There are even prayer groups in Puerto Rico and in Tokyo.

The format for a Lighthouse of Prayer is the same whether praying in San Antonio or Tokyo. Members gather in small groups monthly and pray for one hour for the areas that determine our society’s spiritual and moral climate.

Joan says that she often hears from pastors who are thankful for prayers for their families and their churches. Nationally recognized pastor and author Max Lucado affirms the ministry of the Lighthouse groups saying, “They remind us of the importance and priority of prayer. Their work is essential.”

Over the years, Joan has prayed with many of the prayer groups. “As women pray,” says Joan, “I hear the heart of a mother being poured out in love as they passionately intercede for their city and nation. Imagine the impact we will see in this city when these voices are joined by the prayers of men echoing the heart of their Father in heaven.”

Revival historians tell us there has never been a great spiritual awakening in any country or locality that did not begin with Christians uniting to pray across the boundaries that separates them. Joan passionately says, “When we, the church, unite in passionate prayer the crippling walls of division will come down. As we bombard the heavens with united prayer, Christ’s light will dispel the darkness and souls will be set free to come to the saving knowledge of Jesus Christ before His return.”

LPI Citywide Call to Prayer
If you share LPI’s belief that God will advance Christ’s Kingdom and do the impossible through united prayer, LPI asks you and yours to join them.

I have more than a decade of publication experience, and have a passion for telling stories and encouraging others.