What was 'Normal' for Jesus 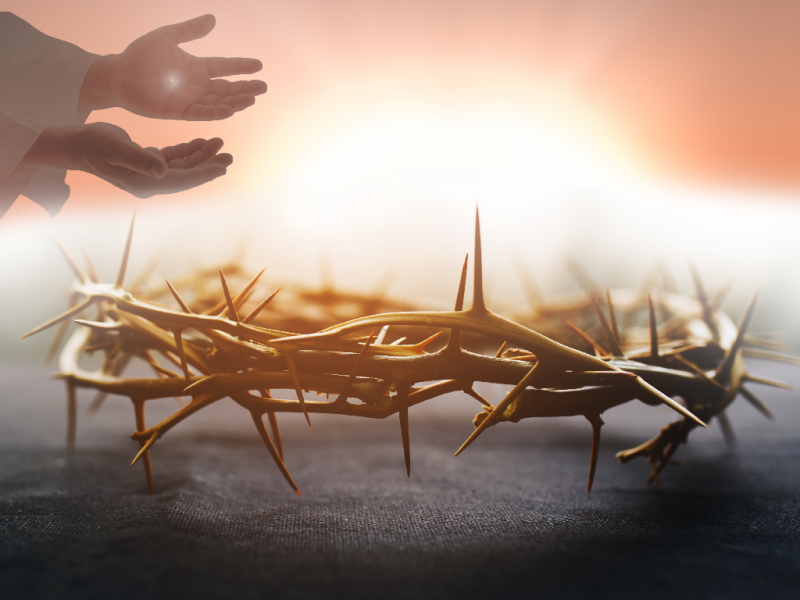 Most of us are longing for the days when life will return to normal. We’re seeing a flicker of light now, as restaurants and stores have opened. As long as we “social distance” we can gather with a very small group of friends and family again. But some of us still can’t go to church or attend large meetings. It’s still not totally “normal.”

Yesterday morning on my walk, I reflected on what was the day-to-day “normal” for Jesus—and it was eye opening.

Entrapment was normal for Jesus. “Then the Pharisees went out and laid plans to trap him in his words” (Matthew 22:15).

Loneliness was normal for the Son of Man. “But Jesus often withdrew to lonely places to pray” (Luke 5:16).

Homelessness was a daily normal. “Jesus replied, ‘Foxes have dens and birds have nests, but the Son of Man has no place to lay his head’” (Luke 9:58).

Betrayal was also the norm for God’s Son. “When Judas, who had betrayed him, saw that Jesus was condemned, he was seized with remorse and returned the thirty pieces of silver to the chief priests and elders” (Matthew 27:3–4). “Then all his disciples deserted him and ran away” (Mark 14:50).

As I looked at what was normal for our Savior, I was convicted. I thought, if what I’m dealing with now because of COVID-19 can make me a little more like Jesus, then bring it on. These inconveniences are truly normal compared to what He had to endure during His three years of ministry on Earth.

So, I’m wondering, would we trade our normal, even now, for Jesus’ normal?

I am grateful we don’t have to make that decision because Jesus already did it for us. He humbled Himself on this Earth, then gave up His life on the cross so that when things go askew and normalcy is turned upside down, we can cling to Him. He is the rock we hold onto, He provides supernatural peace in the storm, He’s with us amidst the worst of trials, normal byproducts of trusting in the Savior of the world.

“Dear friends, do not be surprised at the fiery ordeal that has come on you to test you, as though something strange were happening to you. But rejoice inasmuch as you participate in the sufferings of Christ, so that you may be overjoyed when his glory is revealed” (1 Peter 4:12–13).

Lisa Burkhardt Worley is the founder of Pearls of Promise Ministries, a ministry that helps women overcome past and current dysfunction. Just as a pearl is formed after years of irritation and distress in an oyster shell, God can take our life trials and make something beautiful as well. Lisa is a popular  speaker and a nine-time award-winning author of nine books and a Bible study including her most recent award-winning book to help the fatherless, The Only Father I Ever Knew: How a Fatherless Child Finally Found True Love. Her next book, The Root that Never Died: How a Christian Woman was Led Back to Her Hebraic Roots, should be released this fall.

Over the past five years, Lisa has returned to her media beginnings. She is an international Christian radio show Co-Host and now television Lead Host and Executive Producer of the topical program, POP Talk, seen on the Faith Unveiled Network, as well as Facebook Live and the Pearls of Promise YouTube Channel. She spent nineteen years as a national television sports reporter (HBO Sports and ESPN), regional anchor on the Madison Square Garden Network in New York City, and local sportscaster at KENS-TV in San Antonio. POP Talk Radio debuted June 5 on the Fishbowl Radio Network, as well as on other platforms like Spotify, Google Play, Radio Public and Speaker.